NAHB forecasts 2% more single-family homes will be built this year – but it’s not enough. Frustrated buyers want about 3.8M homes, mainly at the low-end of the market.

LAS VEGAS – Single-family starts should continue on a gradual, upward trajectory in 2020, fueled by solid job growth and low mortgage rates that will keep demand firm, according to economists speaking at the International Builders’ Show in Las Vegas.

However, that’s not enough, according to a new report from realtor.com. It found that single- family home starts (per 1,000 households) grew from 4.6 in 2012 to 7.3 in 2019, making the eight-year average 6.2. And while that growth was needed, levels still remain well below the two-decade average.

Realtor.com economists estimate that even with an above average pace of construction, it would take homebuilders four to five years to get back to equilibrium.

“The current inventory crisis and the need for 3.8 million new homes means a nearly insatiable appetite from potential buyers, especially in the lower end of the market,” says Javier Vivas, director of economic research for realtor.com.

“Builders are still underbuilding as they continue to struggle with rising construction costs stemming from excessive regulations, a chronic shortage of workers and a lack of buildable lots,” says Dietz. “These affordability headwinds are impeding more robust construction growth.”

The South and the West regions will lead new-home growth in the year ahead, according to Frank Nothaft, chief economist at CoreLogic. “Markets with good affordability, high employment and outdoor amenities have had the highest growth in new-home sales over the last year,” he says.

New-home sales are rising fastest in the South. Dallas and Houston led the way, averaging at least 30,000 new-home sales between Oct. 2018 and Sept. 2019. The two Texas cities were followed by Atlanta, Phoenix and Austin, which all averaged at least 15,000 sales in the same period.

Nothaft added that home prices and rents are expected to continue to outpace inflation in most areas, with nationwide home prices anticipated to rise 4.8% in 2020 and single-family rents up 3%.

“The housing market is entering the year with a great deal of momentum from 2019,” says Nothaft. “This is the first time in post-World War II history that unemployment and mortgage rates are both below 4%. That will help fuel demand.” 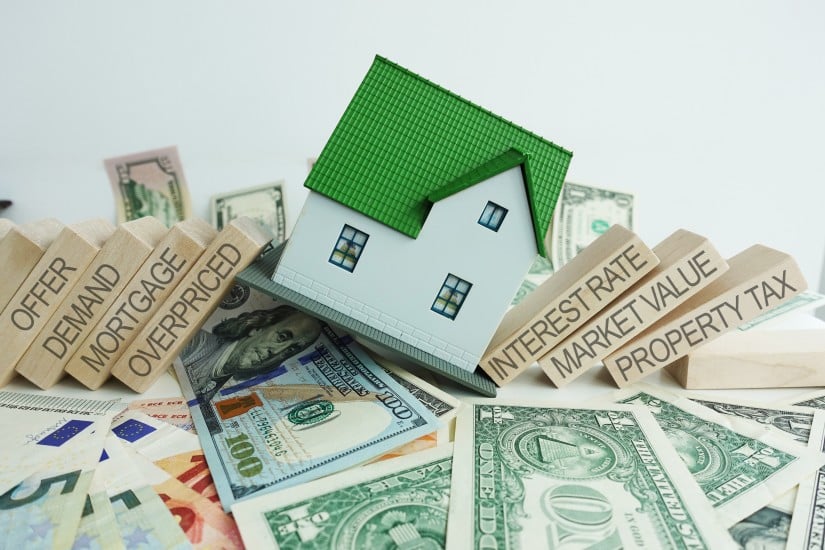 “Trend growth depends on productivity growth, and labor growth and productivity has not picked up,” says Berson, noting that GDP growth has averaged just 2% since the Great Recession.

At the same time, the nation has experienced a long period of slow labor growth, which slows real economic growth.

Other factors should also help keep interest rates lower: Treasury yields are still near 100-year lows, and inflation remains below the Fed’s long-term goal of 2%.