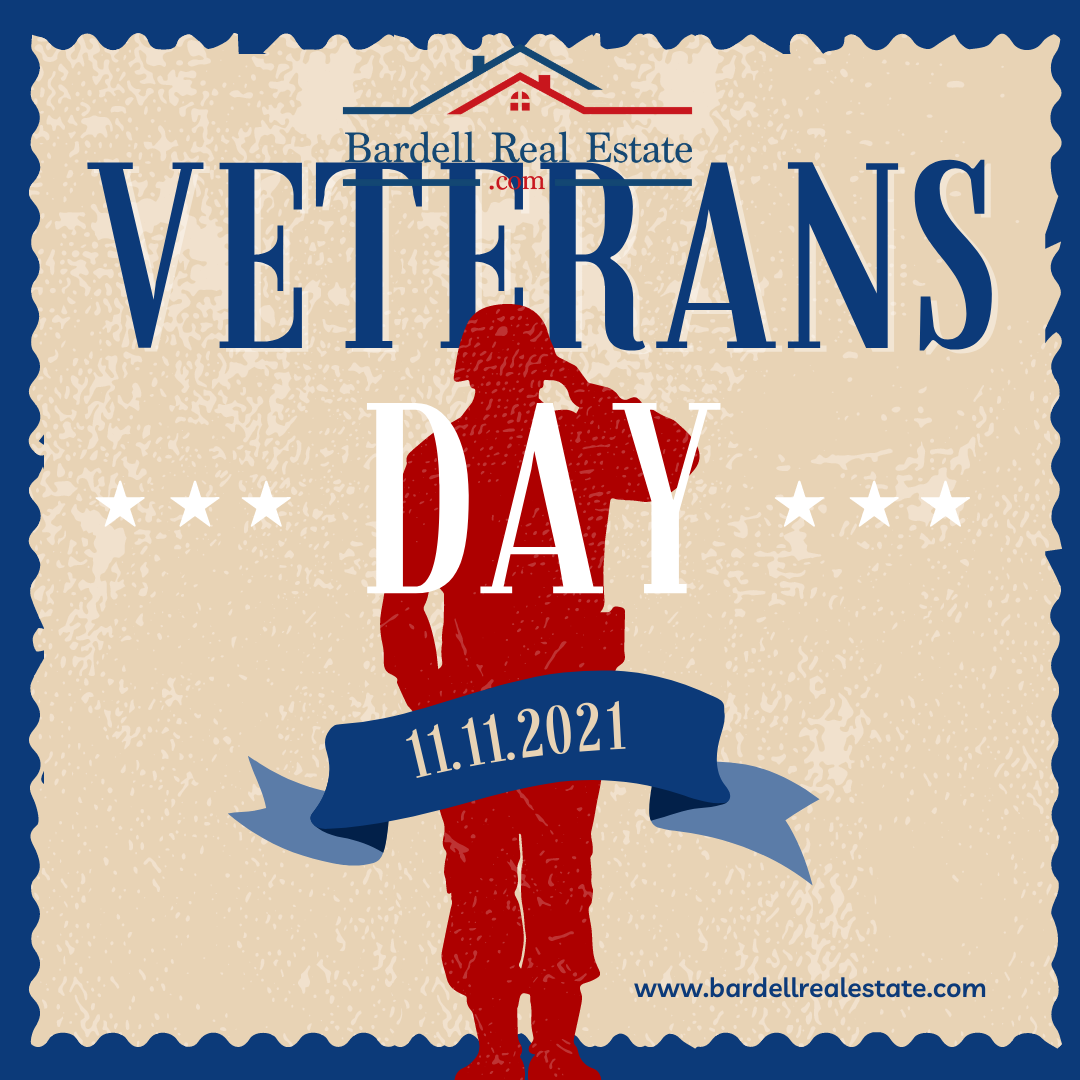 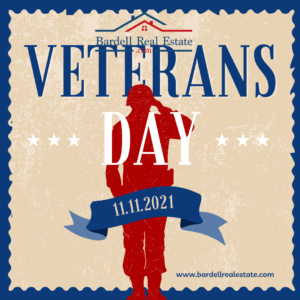 Orlando Mayor Buddy Dyer and his Veterans Advisory Council will honor the courageous men and women of the armed forces at the 22nd annual City of Orlando Veterans Day Parade in downtown Orlando.

This year’s parade will open with a tribute to those who have fought for our country and defended our freedom, led by Mayor Dyer and local veterans. The parade’s theme is “Remembering September 11” in commemoration of the 20th anniversary of 9/11.

The opening ceremony will take place at Orange Avenue near Central Boulevard. The parade will begin at Robinson Street 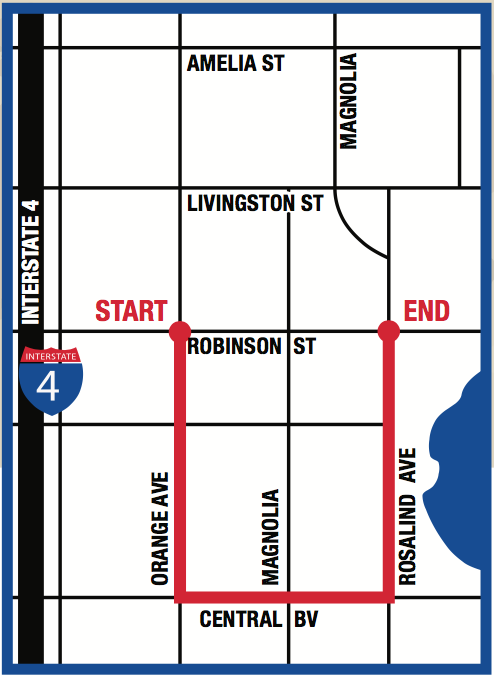