The saying is “April showers bring May flowers”, in our case “The Winter Flyers, Bring Spring Buyers!”

Entering real estate’s traditionally busiest time of year, the housing market is buoyed by a stronger economy and consumer confidence. Job creation is 30 percent stronger year-to-year, unemployment is near a nine-year low, and wages and incomes are growing at the highest levels in about eight years, says Jonathan Smoke, realtor.com’s chief economist.

Some buyers are in more of a hurry this season too, and speed may count. Spring buyers will soon arrive! 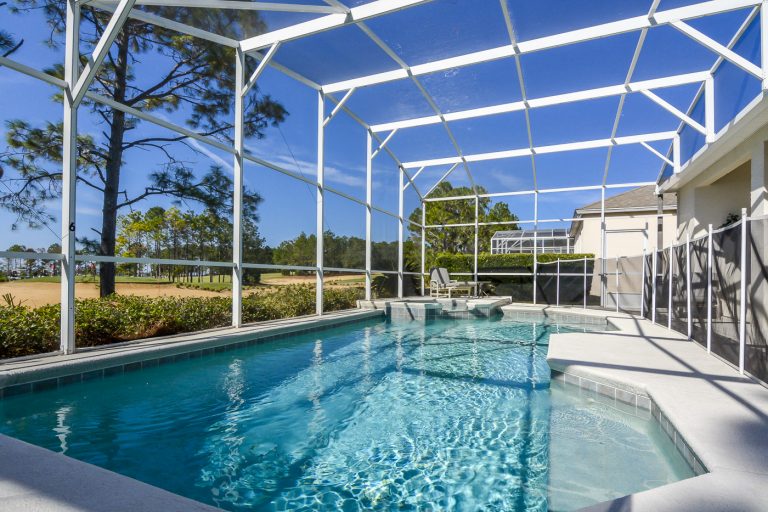 Though mortgage rates are on the rise – they may be easier to secure.

In the last two weeks, the 30-year fixed-rate mortgage rose by nearly a quarter point. The Federal Reserve has also strongly indicated that it plans to raise short-term rates more than once this year, which would could directly affect adjustable-rate mortgages and, indirectly, fixed-rate mortgages. Smoke predicts three to four interest rate increases this year, and he predicts that they’ll rise from 10 to 25 basis points in one- to two-week spurts, followed by some holding patterns.

“The upside of higher rates is that it is getting easier to get a mortgage,” Smoke says. Mortgage credit access has increased 6.5 percent since September, the Mortgage Bankers Association reports.

“Arguably the biggest challenge to spring buyers will be simply finding a home to buy and getting it successfully under contract,” Smoke says. “That’s because the supply of homes for sale is at an all-time low, and yet demand is strong and getting stronger.”

In January, the nation saw the lowest inventory of homes available for sale ever at realtor.com. Inventory managed a 2 percent increase in February, but it’s still down 11 percent compared to last year.

With lower inventories and higher demand, homes are selling faster. Twenty-seven percent of listings sold in less than 30 days in February, according to realtor.com.

“The early birds who decided to buy in the winter faced less competition and enjoyed lower rates than we are seeing now,” Smoke says. “It gets more expensive and more competitive going forward, but the early-ish buyer, at this point, is still likely to come out on top, when you consider that prices and rates are likely to be much higher later in the year.”

Contact Bardell Real Estate today and one of our experienced real estate agents can help you prepare for a busy Spring buying season. They will be able to answer important questions to ensure you are equipped with the knowledge to make the right purchase for your family. Finding a home can be difficult but not at Bardell Real Estate, we’ll make sure the process is as smooth sailing as it can be.