Think of renting a Property in Orlando? Rentals Homes Surge… 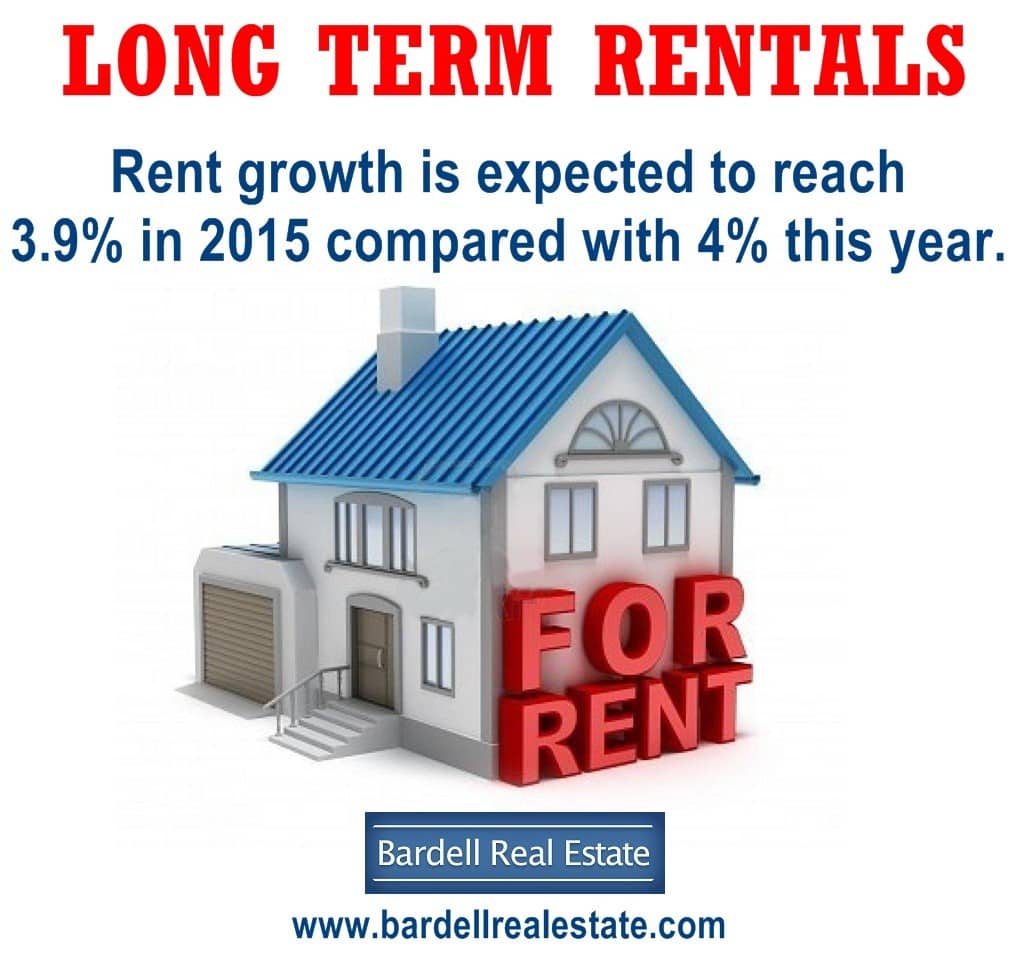 Warn your renting prospects: Landlords are quickly raising their rents as the national vacancy rate dips to the lowest level in two decades. Rents are rising at the fastest pace in six years, according to newly released data from the Bureau of Labor Statistics this week.

The annual rent inflation reached 3.5 percent in November, the highest growth since November 2008, and up from 3.3 percent in October, according to the government’s report.

“Rental homes vacancy rates have fallen to 20-year lows,” notes Ted Wiesman, an economist at Morgan Stanley. The vacancy rate plunged to 7.4 percent in the third quarter, the slimmest margin since early 1995, according to a U.S. Census Bureau report.

Builders are increasing construction of apartments, but are still playing catch up to the rising demand.

The National Association of REALTORS® recently forecast that 2015 will continue to be a “landlord’s market” as rent growth continues to run higher than overall inflation. However, NAR does project that rental homes growth will start to cool — though only slightly — next year: Rent growth is expected to reach 3.9 percent in 2015 compared with 4 percent this year.

“Low housing inventory and the sizable demand for rentals will continue to spur multifamily construction as well as keep rents rising above inflation through next year,” Lawrence Yun, NAR’s chief economist, said in a recent statement.

Vacancy rates for rental apartments is expected to remain low for at least two more years, NAR says. The vacancy rate for rental apartments in the fourth quarter is expected to be at 4 percent, and inch up to 4.1 percent in 2015 and 4.2 percent in 2016.  Vacancy rates under 5 percent often are considered by housing analysts to be a “landlord’s market” and ripe conditions for landlords to continue upping rents.

The following metros saw the lowest vacancy rates for rental apartments in the fourth quarter, according to NAR: