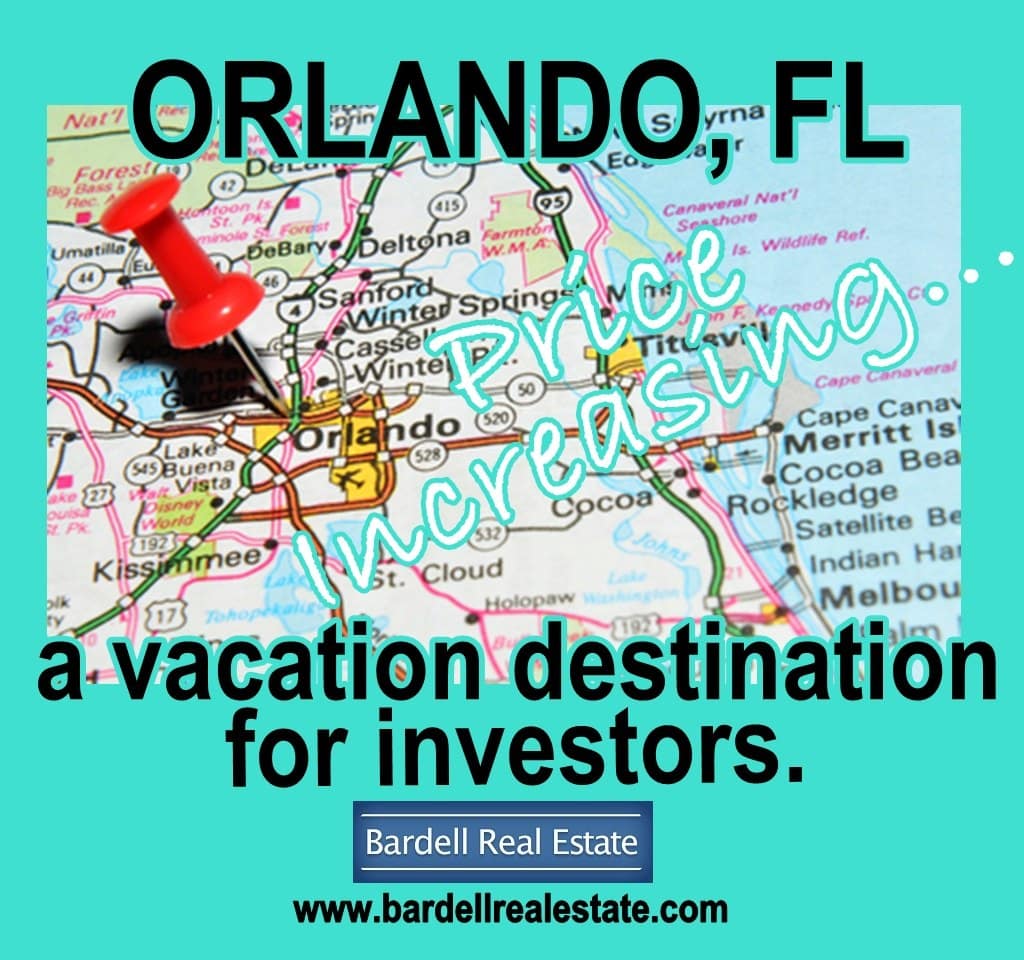 Home prices in the Orlando-Kissimmee-Sanford area — including distressed sales — increased by 3.5 percent in December compared to the year-ago period, CoreLogic reports.

On a month-over-month basis, home prices decreased by 0.2 percent in December 2014 compared to November.

“Nationally, home price appreciation took a pause in November and December 2014 and we expect a slow start to 2015,” said Anand Nallathambi, president and CEO of CoreLogic. “As the year progresses, we expect upward pressure as low inventories and more first-time buyers drive up home prices.”

Other findings from the report: