How has housing improved since the Great Recession?

CHARLOTTE, N.C. – Feb. 22, 2019 – LendingTree analyzed the 50 largest U.S. metropolitan areas in the U.S. to see how housing prices, income and unemployment rates have recovered the most since the height of the Great Recession – and where values are still struggling. The analysis compares the latest available housing values to 2009. When the real estate bubble burst in late 2008, many Americans saw their home values fall drastically, but a lot has changed in the 10 years since. Though the rapid ascent of home prices increases is starting to slow, they already exceed 2006 highs. 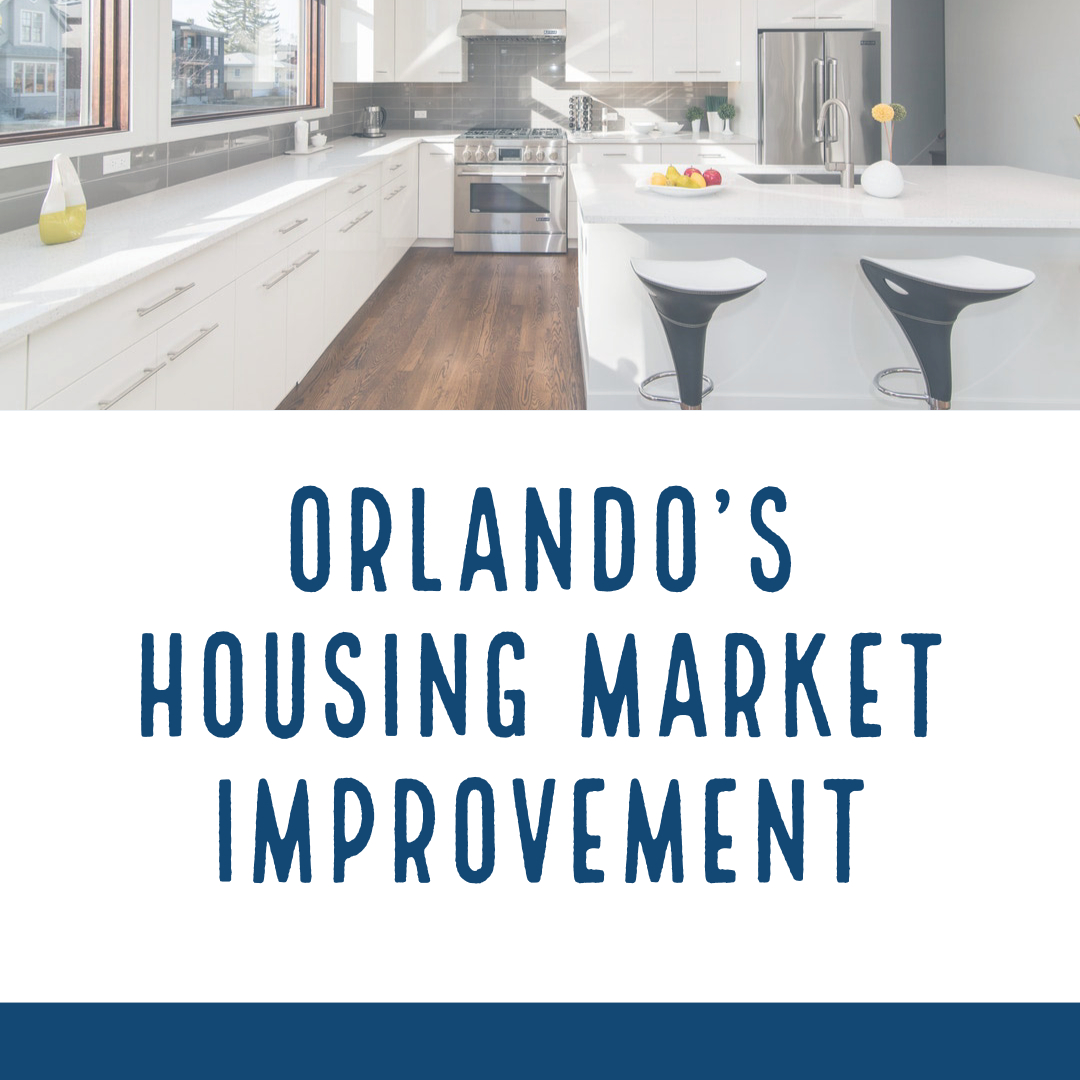