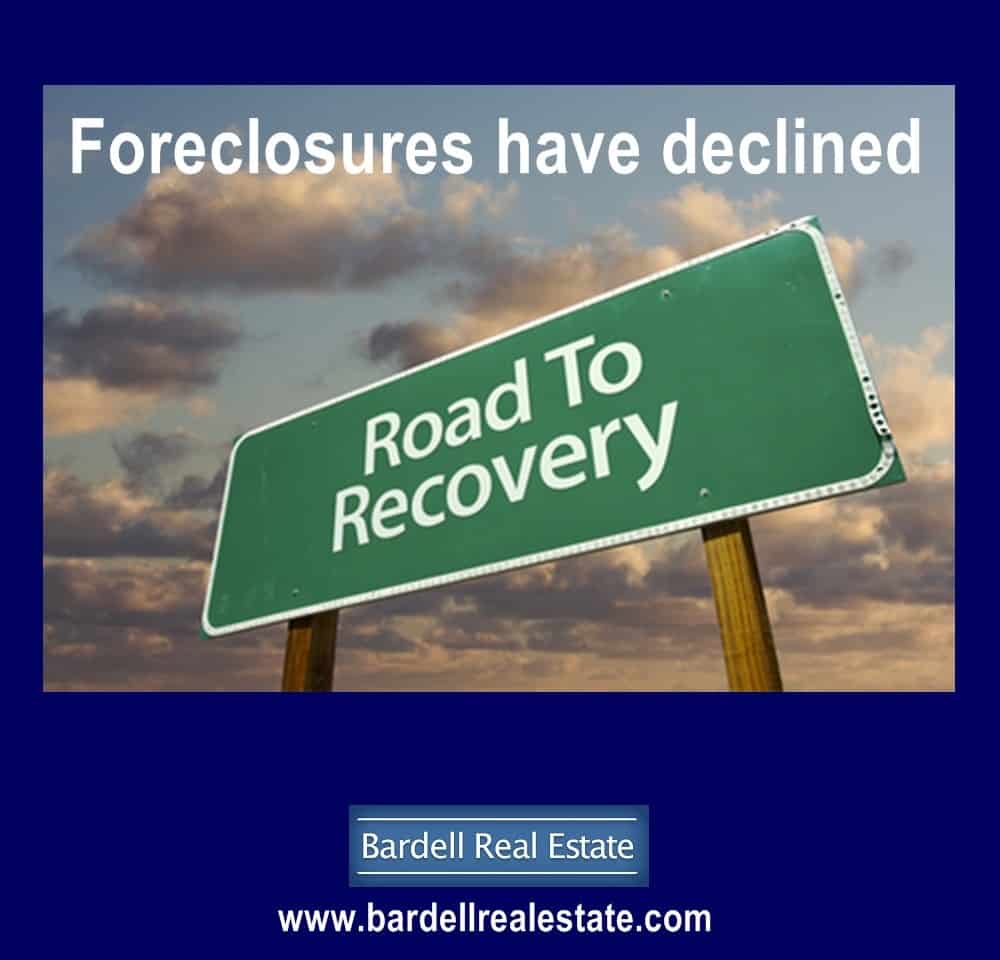 Property for sale in Orlando

Central Florida had 15,053 completed foreclosures for the 12 months ending January 2015, compared to 12,437 in the year-ago period, according to CoreLogic’s January 2015 National Foreclosure Report.

Meanwhile, the Orlando properties for sale and Kissimmee-Sanford area’s foreclosure inventory was 3.2 percent, down 3.3 percentage points from the same time last year.

Completed foreclosures indicate the total number of homes actually lost to foreclosure, according to CoreLogic. Housing market health is considered a bellwether for the economy as a whole, and fewer bank repossessions indicate a stronger homeowner market.

“The foreclosure inventory continues to shrink with declines in all 50 states over the past 12 months,” said Anand Nallathambi, president and CEO of CoreLogic. “Florida, one of the hardest hit states during the foreclosure crisis, experienced a decline of almost 50 percent year over year, which is outstanding news.”

Other findings from the report: