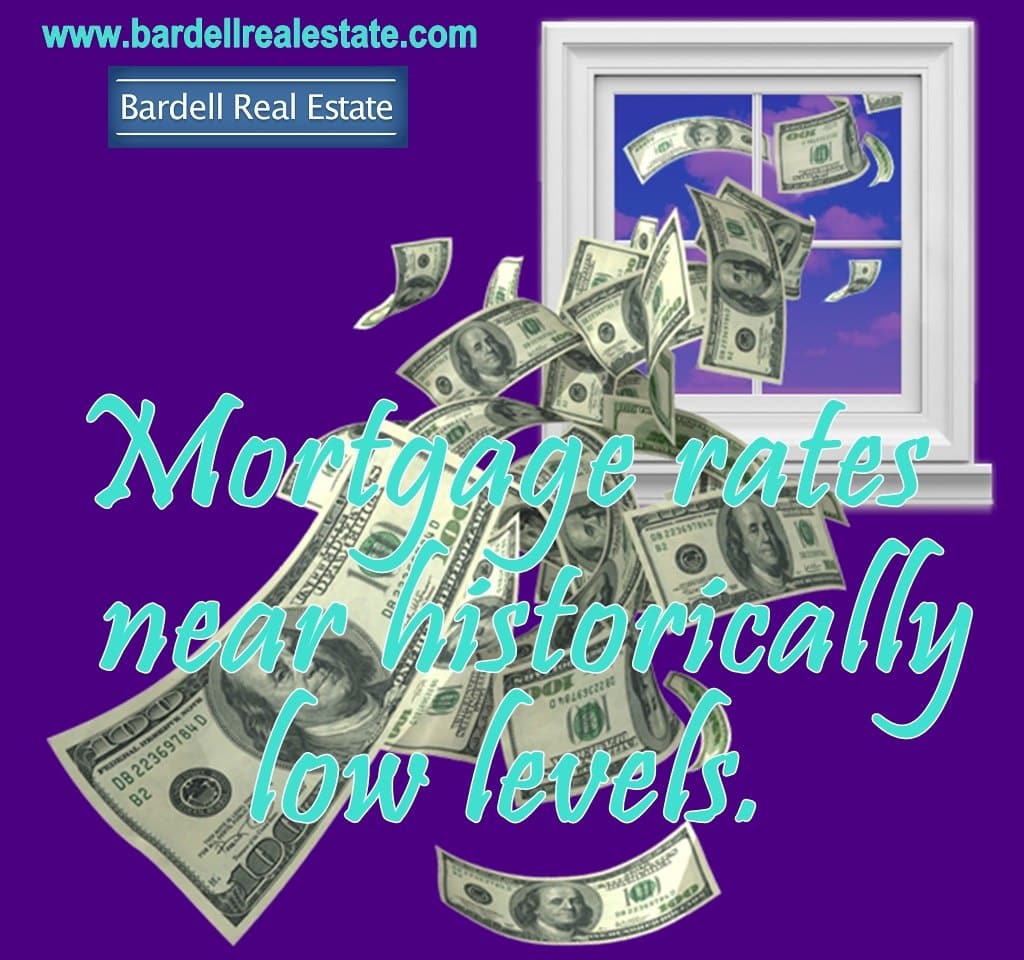 Almost half (46%) of the mortgage experts polled by Bankrate.com this week predict that rates will go higher over the short term. Only 23% expect a decline, while the remaining 31% expect little change.

Mortgage company Freddie Mac said Thursday the nationwide average for a 30-year mortgage jumped to 3.76 percent from 3.69 percent last week. The average rate is still at its lowest level since May 2013.

The rate for the 15-year loan, a popular choice for people who are refinancing, increased to 3.05 percent from 2.99 percent last week.

A year ago, the average 30-year mortgage stood at 4.33 percent and the 15-year mortgage at 3.35 percent. Mortgage rates have remained low even though the Federal Reserve in October ended its monthly bond purchases, which were meant to hold down long-term rates.

The recent rise in mortgage rates has come as bond yields have jumped from record low levels. Mortgage rates often follow the yield on the 10-year Treasury note, which has climbed back over 2 percent. Bond yields rise as prices fall.

The 10-year note traded at 2.08 percent Wednesday, up from 1.99 percent a week earlier. It traded at 2.09 percent Thursday morning.

The average rate on a five-year adjustable-rate mortgage was unchanged at 2.97 percent. The fee was stable at 0.5 point.

Copyright © 2015 The Associated Press. All rights reserved. This material may not be published, broadcast, rewritten or redistributed.