Spring is on its way – Orlando homes for sale is rising 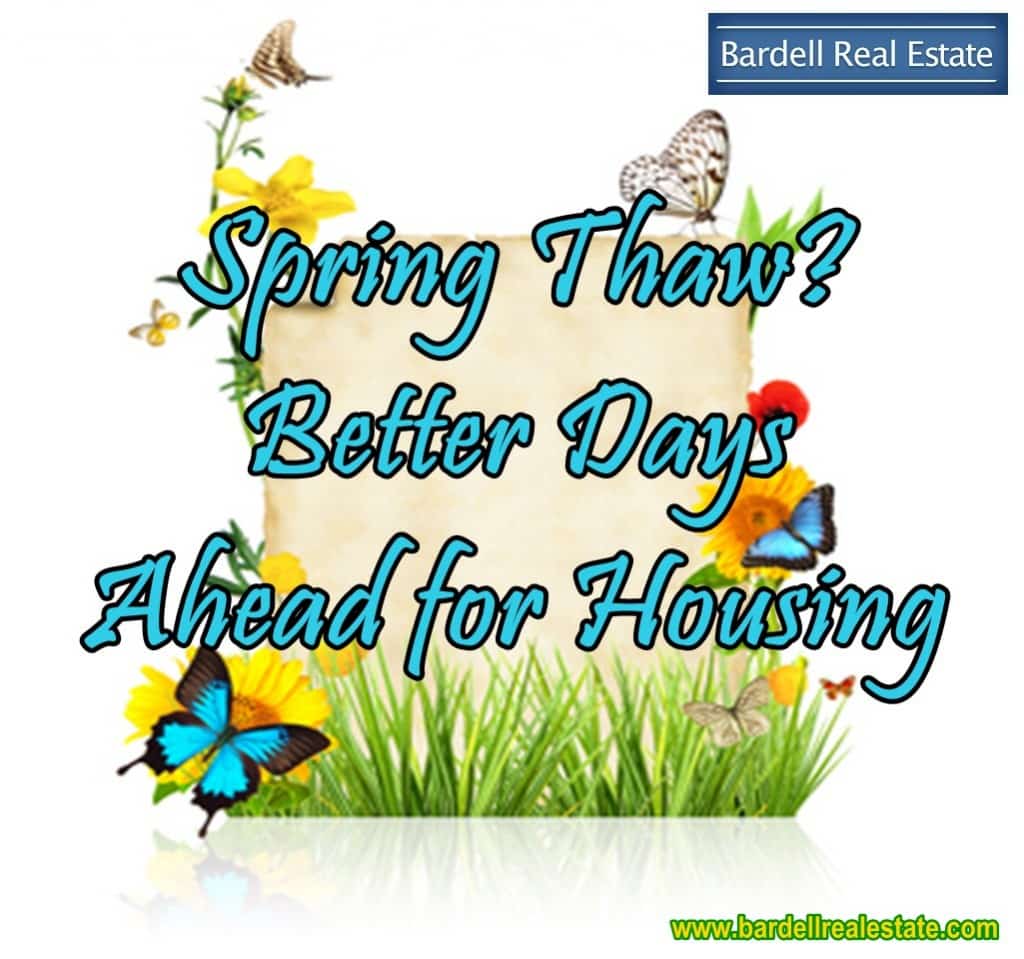 Spring Thaw? Better Days Ahead for Housing – Orlando homes for Sale is rising

Orlando Home for sales and nationwide housing likely will remain subdued early on in the year before picking up in the second quarter and then maintaining a brisk pace for the rest of the year, predicts a new Reuters poll of economists.

Housing activity has been bumpy so far. The National Association of REALTORS® reported this week that existing-home sales tumbled to a nine-month low in January.

But economists polled by Reuters are optimistic that a turnaround will occur due to a strengthening job market that is expected to offset some of that drag.

“We expect the housing market to improve this year,” David Nice, an economist at Mesirow Financial in Chicago, told Reuters. “It is only a matter of time until the improved jobs market has a positive effect on the housing market. We are betting that first-time buyers return this year.”

The economy has added more than a million jobs over the past three months. The improvements in the labor market are expected to prompt the Federal Reserve to start raising interest rates later this year, an event that likely will push up mortgage rates too.

The 30-year fixed-rate mortgage currently is averaging 3.76 percent, according to Freddie Mac. Reuters poll of economists predicts a lower jump than originally anticipated in mortgage rates, with the 30-year fixed-rate mortgage expected to average 4 percent this year and rise to a 4.58 percent average in 2016. (Originally, economists had projected a 4.55 percent average rate this year and 5.20 percent next year.)

Also, economists point to a housing turnaround due to the government’s easing of credit that will likely prompt more first-time home buyers to make a move this year.

What’s more, “soon, there the improvement in equity positions will be large enough that owners who couldn’t sell but wanted to will be able to list their units,” Joel Naroff, chief economist at Naroff Economic Advisors in Holland, Pa., told Reuters. “That would increase supply and make house shopping easier.”