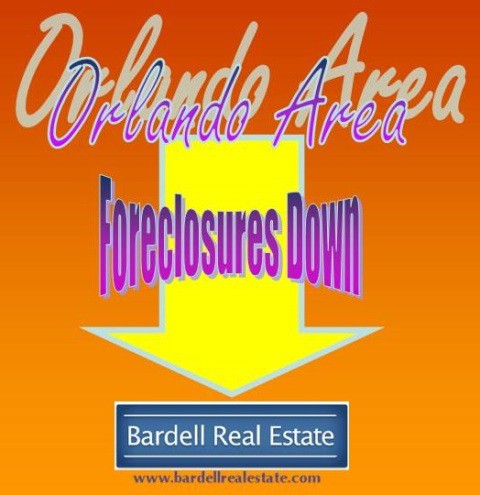 Orlando Area Foreclosures Down – The foreclosure rate for the Orlando-Kissimmee-Sanford area was 2.05 percent for January, according to new CoreLogic data released March 29.

The region’s foreclosure rate fell 1.26 percentage points in January compared to the year-ago period when the rate was 3.31 percent. The foreclosure rate measures the percentage of loans in some stage of the foreclosure process. Orlando’s declining foreclosure rate is a positive sign for the region, as fewer bank repossessions indicate a stronger homeowner market. It also signals less distress in the market and helps boost property values.