The new list ranks the country’s 100 largest metropolitan areas based on affordability, job prospects and quality of life.

Other Florida cities besides Orlando on the list include: 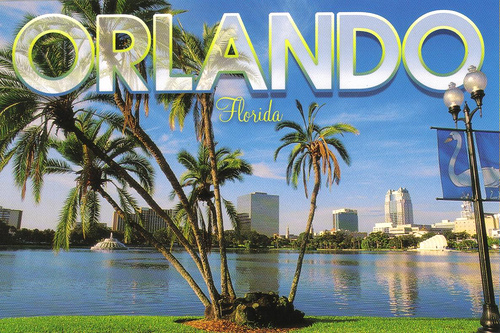 Large metro areas such as Miami, New York City and Los Angeles rank lower on the list because of high housing costs and income disparities. Living costs, according to the report, are a big concern.

The ranking was determined partly by a survey of thousands of people across the nation to find out what makes a place desirable to live in. Data from the U.S. Census Bureau, the Federal Bureau of Investigation and the Bureau of Labor Statistics, as well as U.S. News rankings of the Best High Schools and Best Hospitals, also was taken into account.