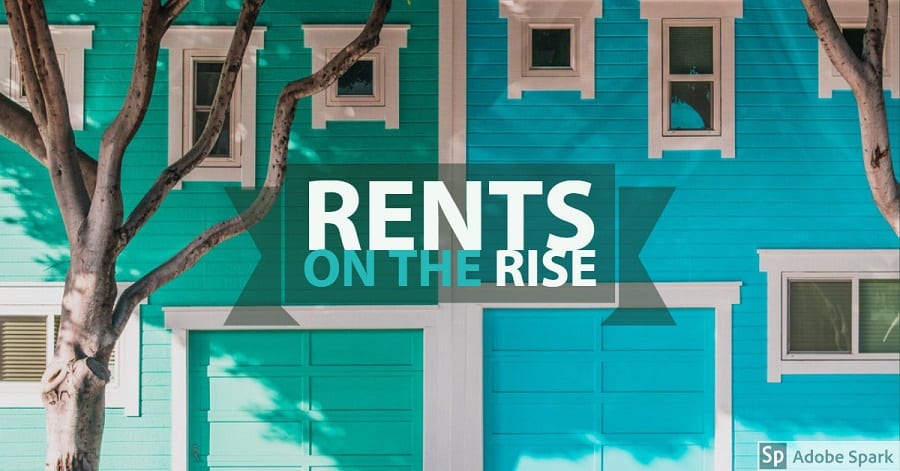 ORLANDO, Fla. – July 10, 2018 – A RentCafe study that looked at average rents in many Fla. cities found that Hollywood (up 9.6 percent) and Orlando (up 8.4 percent) had the greatest year-to-year increases. Out of 19 Fla. cities included in the study, only Davie saw a year-to-year decrease (down 0.3 percent).

For a complete list of the 19 cities – average city rental prices by number of bedrooms plus month-to-month and year-to-year changes – visit RentCafe’s website. To view cities within the state, select “Florida” in the chart at the bottom of the page.