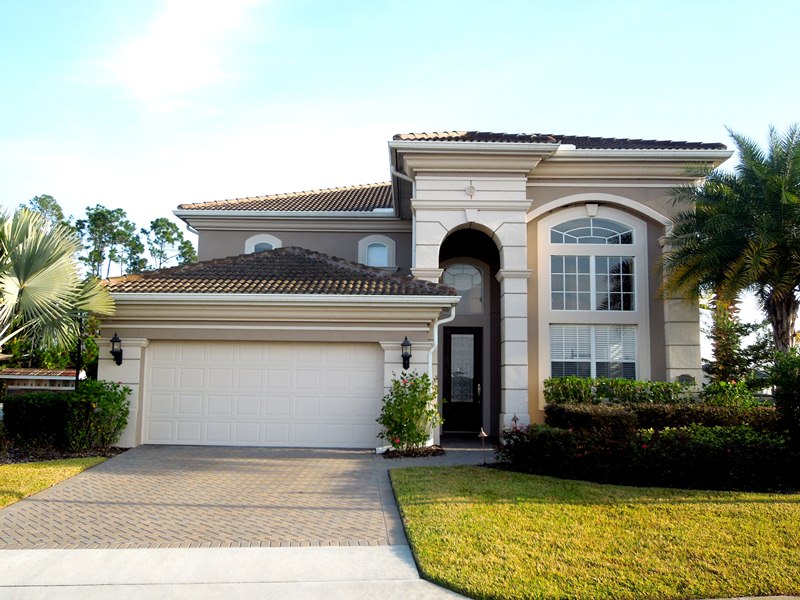 According to Freddie Mac, the average mortgage rate has dropped below 4% making property for sale in Orlando sound even more enticing! This exciting news has stuck around for going on 4 weeks and we hope to keep it going!!

WASHINGTON (AP) – Oct. 17, 2014 – Average U.S. mortgage rates tumbled this week. The 30-year loan hit its lowest level since June 2013 as Treasury bond yields marked new lows amid concern over global economic weakness. It was the fourth straight week of declines for mortgage rates, making it more affordable to borrow to buy a home.

Mortgage company Freddie Mac said Thursday that the nationwide average for a 30-year loan dipped to 3.97 percent from 4.12 percent last week. The average for a 15-year mortgage, a popular choice for people who are refinancing, fell to 3.18 percent from 3.30 percent.

Treasury yields have dropped sharply on expectations that the world’s economic sluggishness could force the Federal Reserve to delay interest rate increases.

The deepening concern over the health of the world economy, and worries that global weakness could slow the U.S. economy and hurt corporate profits, played into the dizzying swoon Wednesday on Wall Street. Investors fled stocks and poured money into bonds. The Dow Jones industrial average dropped 460 points in afternoon trading, all three U.S. stock indexes were in negative territory for the year, and the so-called fear index spiked.

Mortgage Rate Trend Index: Only 27% of industry experts polled this week by Bankrate.com expect mortgage rates to go up over the short term; 45% foresee further declines, while 27% predict stability.

Mortgage rates have fallen even though the Federal Reserve appears set at the end of this month to end its monthly bond purchases, which are intended to keep long-term borrowing rates low. Yet Fed officials have indicated that they will continue to hold shorter-term rates at near-zero levels until there are signs of rising inflation.

To calculate average mortgage rates, Freddie Mac surveys lenders across the country between Monday and Wednesday each week. The average doesn’t include extra fees, known as points, which most borrowers must pay to get the lowest rates. One point equals 1 percent of the loan amount.

The average rate on a five-year adjustable-rate mortgage dropped to 2.92 percent from 3.05 percent. The fee was steady at 0.5 point.

Copyright © 2014 The Associated Press. All rights reserved. This material may not be published, broadcast, rewritten or redistributed.

Learning how to purchase your property for sale in Orlando can be challenging but we are here to help! Click this link to learn more about investment properties in the area.