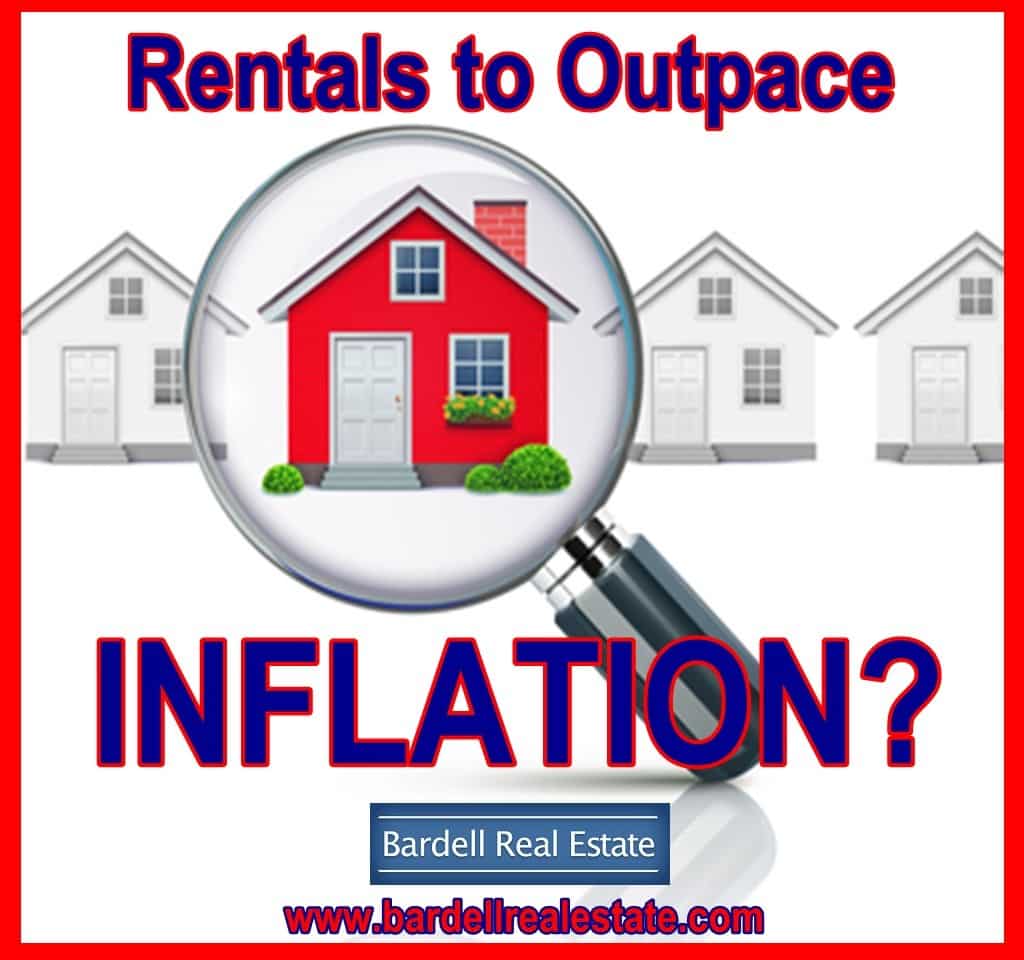 Renters in the Orlando-Kissimmee-Sanford metro area are feeling a bit of a pinch in the pocketbook or wallet, as rents here rose 12.41 percent, while incomes only rose 9.48 percent between third-quarter 2009 to third-quarter 2014, a new study by the National Association of Realtors shows.

However, compared with other metros included in the study, things look a lot better for Central Florida. The top markets where renters have seen the highest increase in rents since 2009 are New York (50.7 percent); Seattle (32.38 percent); San Jose, Calif. (25.6 percent); Denver (24.1 percent) and St. Louis (22.3 percent).

“In the past five years, a typical rent rose 15 percent while the income of renters grew by only 11 percent,” said NAR chief economist Lawrence Yun. “The gap has worsened in many areas as rents continue to climb and the accelerated pace of hiring has yet to give workers a meaningful bump in pay.”

WASHINGTON – March 16, 2015 – The gap between rental costs and household income is widening to unsustainable levels in many parts of the country, and the situation could worsen unless new home construction meaningfully rises, according to new research by the National Association of Realtors® (NAR).

NAR reviewed data on income growth, housing costs and changes in the share of renter and owner-occupied households over the past five years in metropolitan statistical areas across the U.S. It found renters being squeezed in many metro areas throughout the country due to the disproportionate growth in rental costs to incomes. New York, Seattle and San Jose, Calif. are among the cities where combined rent growth is far exceeding wages.

The disparity between rent and income growth has widened to unhealthy levels and making it harder for renters to become homeowners, according to Lawrence Yun, NAR chief economist.

“In the past five years, a typical rent rose 15 percent while the income of renters grew by only 11 percent,” Yun says. “The gap has worsened in many areas as rents continue to climb, and the accelerated pace of hiring has yet to give workers a meaningful bump in pay.”

According to Yun, the share of renter households has been increasing; at the same time, homeownership is falling.

Americans who could afford to buy a home in recent years haven’t been impacted. Most took out a 30-year fixed-rate mortgage with established monthly payments, and, for most, net worth climbs because of upticks in home values and declining mortgage balances. The result has been an unequal distribution of wealth as renters continue to feel the pinch of increasing housing costs every year.

“Meanwhile, current renters seeking relief and looking to buy are facing the same dilemma: home prices are rising much faster than their incomes,” adds Yun. “With rents taking up a larger chunk of household incomes, it’s difficult for first-time buyers – especially in high-cost areas – to save for an adequate downpayment.”

Looking ahead, Yun says a way to relieve housing costs is to increase the supply of new home construction – particularly to entry-level buyers. Builders have been hesitant since the recession to add supply because of rising construction costs, limited access to credit from local lenders and concerns about the re-emergence of younger buyers.

Yun estimates housing starts need to rise to 1.5 million, which is the historical average. Housing starts have averaged about 766,000 per year over the past seven years.

“Many of the metro areas that have experienced the highest rent increases are popular to millennials because of their employment opportunities,” adds Yun. “With a stronger economy and labor market, it’s critical to increase housing starts for entry-level buyers. (If not), many will face affordability issues if their incomes aren’t compensating for the gains in home prices.”