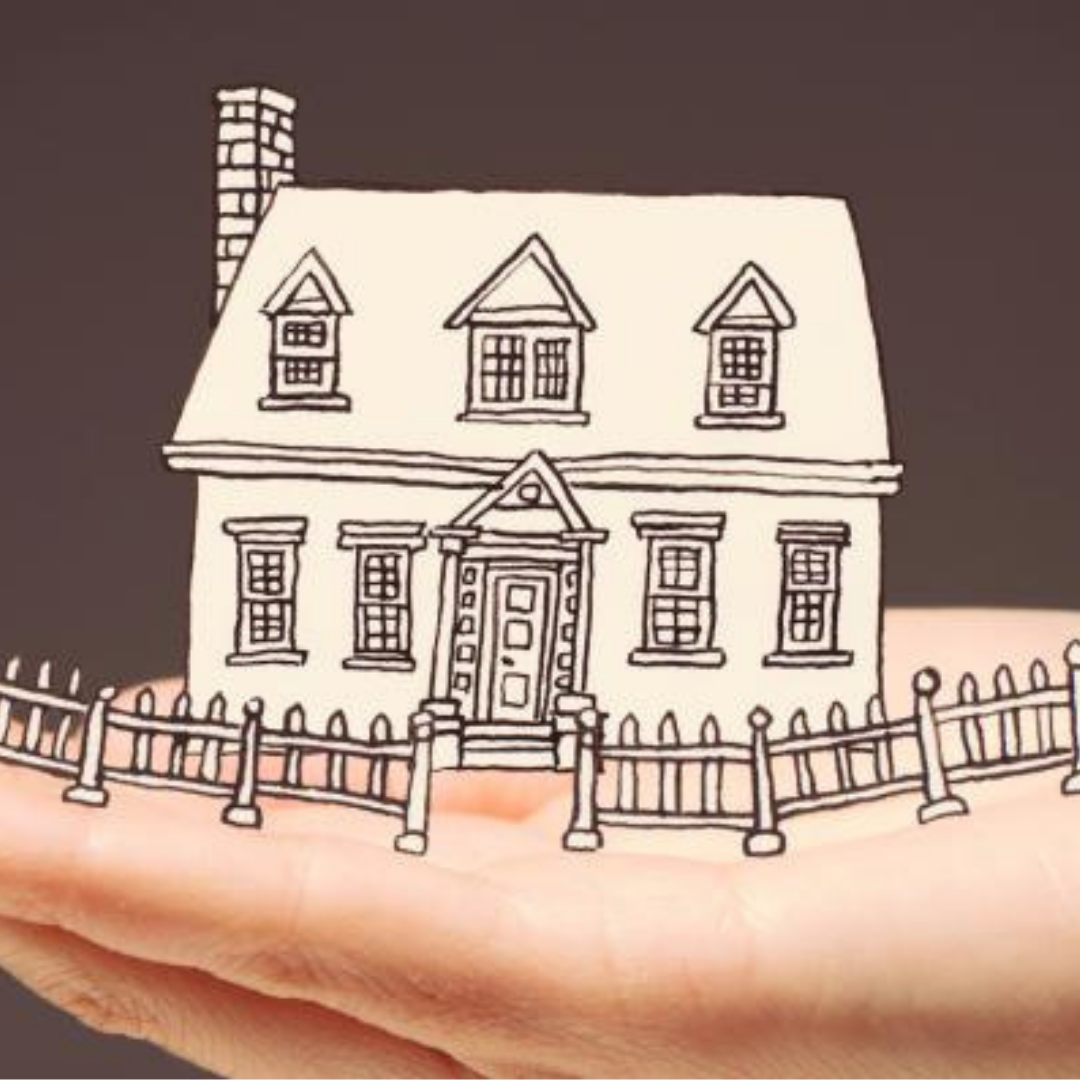 Government at all levels and the private sector can work together to help consumers and increase housing availability, affordability, and accessibility.

WASHINGTON – Though the current housing crisis was decades in the making, experts say all levels of government and the private sector can work together now to ease the burden on consumers and increase housing availability, affordability, and accessibility. This was the message of a webinar called “A Look Ahead: Fixing the Housing Crisis,” hosted by national think tank Third Way earlier this week.

“Chronic underbuilding has contributed to housing supply issues across the board. Affordable housing is especially scarce, putting greater strain on moderate-income and first-time home buyers. Housing production is 4 million to 5 million units below where it needs to be to meet demand,” said Erika Poethig, special assistant to President Joe Biden for housing and urban policy.

Supply chain and labor issues have played a part in building woes in recent years, said Poethig, but a lack of land is perhaps an even greater stumbling block. State and local governments can work to address zoning and land-use issues in their own backyards, she said, and the Biden administration is working to incentivize inclusionary zoning and land use that promotes higher-density housing.

She noted that the administration is also undertaking executive actions, recently issuing an order that pledges 100,000 new rental units over the next three years. So far, 10,000 units have been created.

Student loan debt is an additional burden for younger home buyers and people of color – an issue highlighted in the National Association of Realtors®’ 2022 Snapshot of Race and Home Buying in America – said Bryan Greene, NAR’s vice president of policy advocacy. In February, NAR’s research team released a report, The Double Trouble of the Housing Market, which explores the effects of record-high home prices and record-low inventory on the market.

“Consumers are struggling to achieve what their parents achieved,” said Greene. “Overall, we need to advocate that [housing] is a national priority.”

“People of color also face greater hurdles in the housing market due to historic and present-day discrimination that has prevented the accumulation of intergenerational wealth. Racial zoning and redlining, racially restrictive covenants, and appraisal bias have created barriers to homeownership for minority buyers,” said Lisa Rice, president and CEO of the National Fair Housing Alliance, adding that many discriminatory policies remain in effect.

“There is a larger gap today between Black and White homeowners than there was when the Fair Housing Act was passed,” said Rice.

Rice advocated for The Black Homeownership Collaborative’s 3by30 plan, which seeks to create 3 million net new Black homeowners by 2030. The program’s partners include nonprofits, lenders, developers, and associations, including NAR, NAREB (National Association of Real Estate Brokers), and the NAACP (National Association for the Advancement of Colored People).

“This problem was created by many actors,” said Rice. “It will take all stakeholders working collaboratively to fix it.”

Gene Sperling, political coordinator of the American Rescue Plan and senior advisor to President Biden, also noted the important role the Emergency Rental Assistance Program played in keeping people in their homes during the pandemic. He pledged additional support from the administration for renters and housing providers.

“At this moment, five million payments have gone out to households and landlords,” Sperling said. “There’s never been anything like this.”