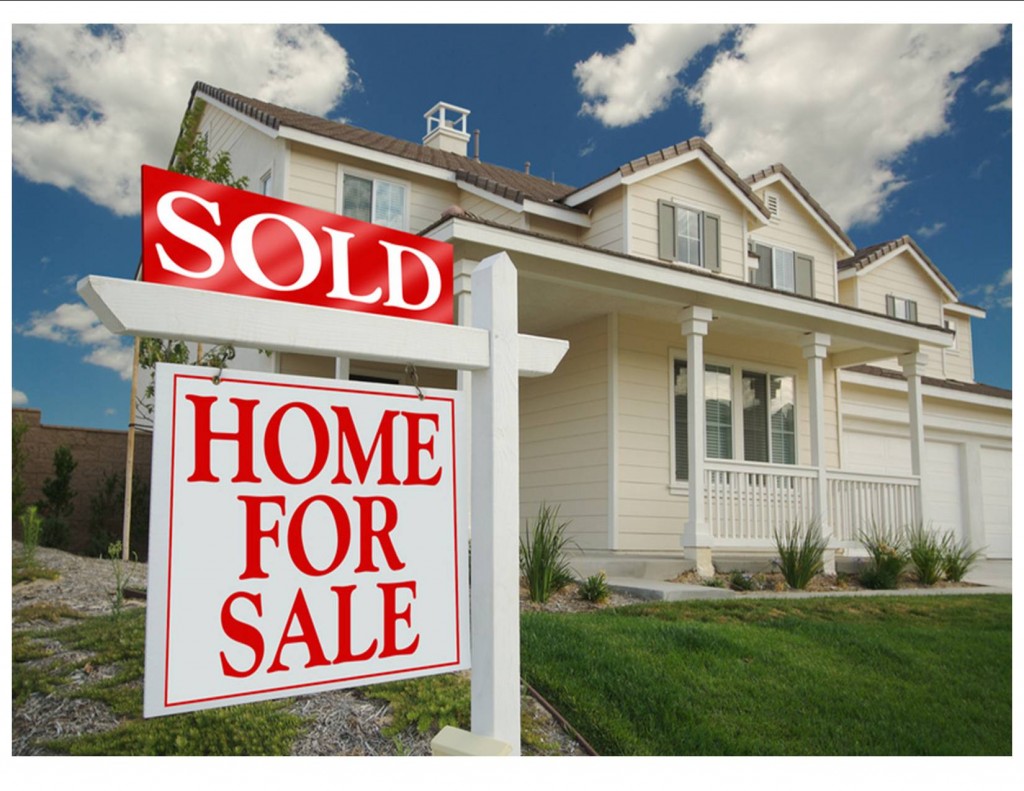 WASHINGTON – Dec. 4, 2014 – The housing market has made some strides in recent months, but how is it performing compared to a “normal” market.

Has the real estate market really dug itself out of the housing crisis?

The National Association of Realtors®’ (NAR) Economists’ Outlook blog recently took October housing data to compare existing homes for sale, median sales prices and inventory figures and compared it to the same data from 10 years ago. Researchers used the 10-year October average – an average of the data from the past 10 Octobers – to gauge how current market conditions stack up.

The median home price is currently higher than the 10-year October average in all regions except the Northeast.

“The median price year-over-year percentage change shows home prices struggling from 2006 to 2011,” NAR economists note on the blog. “Since then, home prices began to improve; however, price growth has been decelerating over the last year.”

The best price percentage increases occurred in 2005, except in the West, which had its best gains in 2012. For October 2014, the Midwest had the highest year-over-year price percentage change compared with the other three regions of the United States.

Homebuyers had more listings to choose from in the past than they did last October. There was a higher inventory of homes for sale in the 10-year October average than what’s currently available.

The nation saw the fastest pace of homes sold relative to inventory in 2004, while 2007 marked the slowest pace, with the months’ supply climbing to 10.6. The 10-year October average months’ supply is 7.2, compared with October 2014, which was at a 5.1 months’ supply.