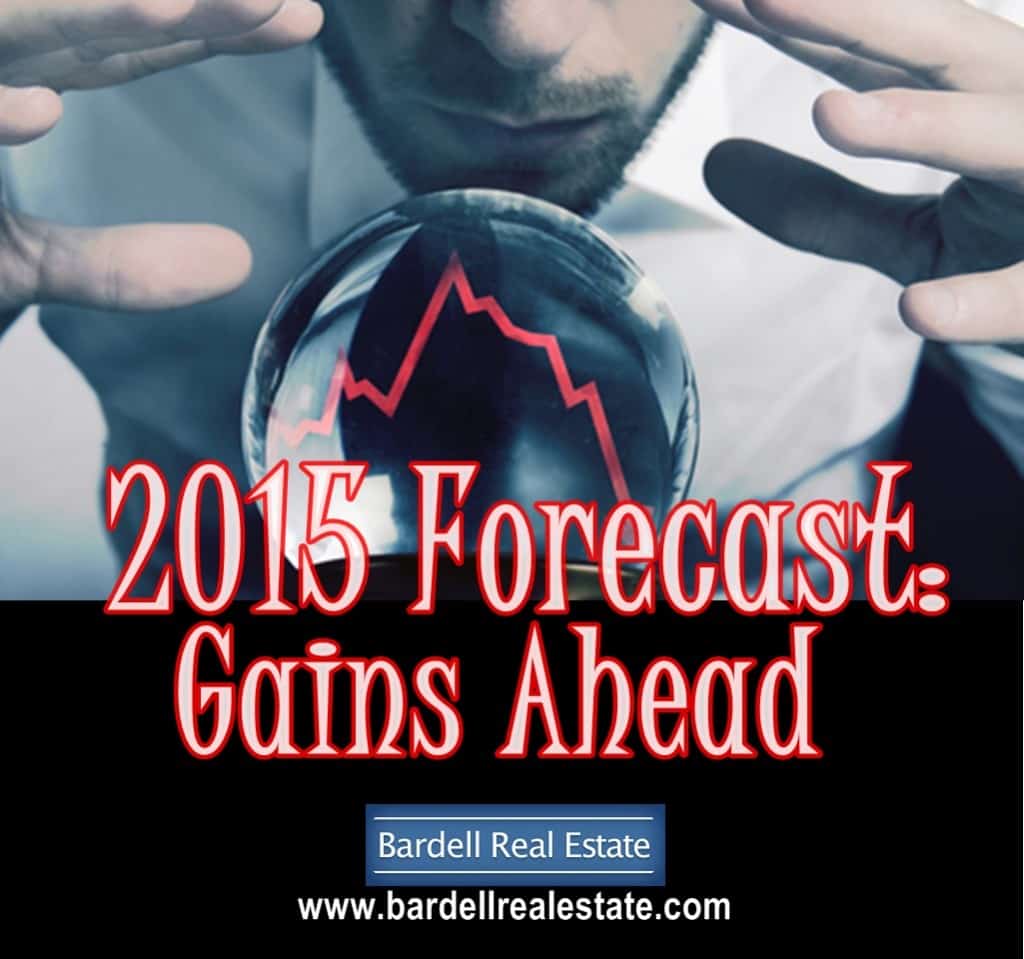 2015 Forecast: Gains Ahead for home sales in Orlando, Fl & Nationwide

Alone among big Western economies, the United States is poised for solid growth in 2015, fueling job creation and keeping home sales in Orlando, FL and nationwide on an upward path. The National Association of REALTORS® forecasts that existing-home sales will reach 5.3 million, an increase of almost half a million over 2014. The national median home price will rise, too, but at a sustainable 4 percent rate, to just below $216,000.

Increasingly confident renter households will enter the homebuying market after watching rental growth rates hit a seven-year high. And households that were forced into foreclosure or a short sale during the housing crisis several years ago could begin streaming back to the market, too.

Sales will be bolstered by the expected return of more reasonable mortgage underwriting standards that were in place prior to the housing boom. This shift by lenders will help soften the impact of gradually rising interest rates, which NAR expects to top out just below 5 percent this year. If interest rates defy expectations and remain close to where they are currently, this will be another boost to home sales in Orlando Florida & nationwide, says NAR Chief Economist Lawrence Yun.

On the commercial side, continued modest improvement in vacancies, absorption rates, and rent growth is projected for all the major sectors in 2015.

The big unknown for real estate is the health of the global economy. If the economies of Europe and other powerhouses continue to lag, further U.S. growth could be stymied, slowing the expansion of residential and commercial markets.