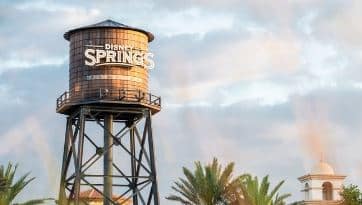 After closing for more than two months due to the coronavirus pandemic, theme parks are getting ready to open up again. But as their plans have revealed, they will be a very different experience for visitors.

Disney World and SeaWorld Orlando became the latest to announce their plans Wednesday. Those parks have proposed to reopen to the public on July 11 and June 11, respectively, subject to the approval of state officials in Florida.

Disney World plans to reopen the Magic Kingdom and Animal Kingdom on July 11, followed by Epcot and Disney Hollywood Studios on July 15.

On May 20, the Disney Springs retail and dining complex in central Florida partially reopened with many of the elements of the bigger park plans.