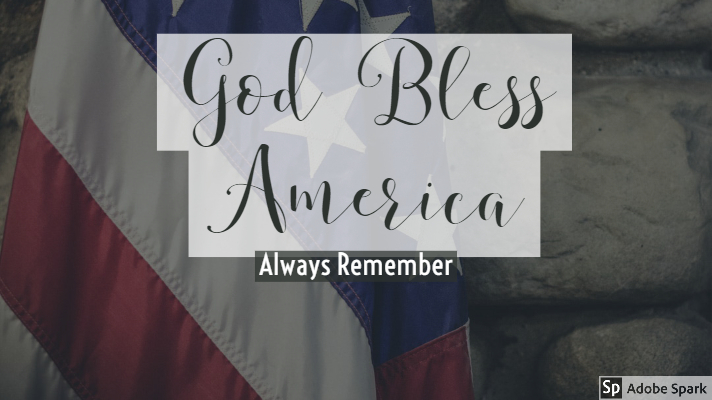 On September 11, 2001, 19 militants associated with the Islamic extremist group al-Qaeda hijacked four airplanes and carried out suicide attacks against targets in the United States. Two of the planes were flown into the twin towers of the World Trade Center in New York City, a third plane hit the Pentagon just outside Washington, D.C., and the fourth plane crashed in a field in Pennsylvania. Almost 3,000 people were killed during the 9/11 terrorist attacks, which triggered major U.S. initiatives to combat terrorism and defined the presidency of George W. Bush.

Fast forward 17 years, through commemoration, exhibitions and educational programs, The National September 11 Memorial & Museum, a nonprofit in New York City, remembers and honors the 2,983 people killed in the horrific attacks of September 11, 2001, and February 26, 1993, as well as those who risked their lives to save others and all who demonstrated extraordinary compassion in the aftermath of the attacks.

The Museum’s 110,000 square feet of exhibition space is located within the archaeological heart of the World Trade Center site – telling the story of 9/11 through multimedia displays, archives, narratives and a collection of monumental and authentic artifacts. The lives of every victim of the 2001 and 1993 attacks are commemorated as visitors have the opportunity to learn about the lives of the men, women and children who died.

Each weeknight, 9/11 Memorial staff climb inside the Memorial Pools to give them a top-to-bottom cleaning. Whereas, every morning, 9/11 Memorial staff honor the men, women and children whose names are inscribed on the panels by placing a single white rose on each person’s name on their birthday.

We may never be able to understand the mind of the hijackers at the moment when their thoughts became a reality. Our hearts may be heavy, but we will forever be reminded that each life lost in this tragedy will be remembered, forever, with thanks to The 9/11 Museum and Memorial.