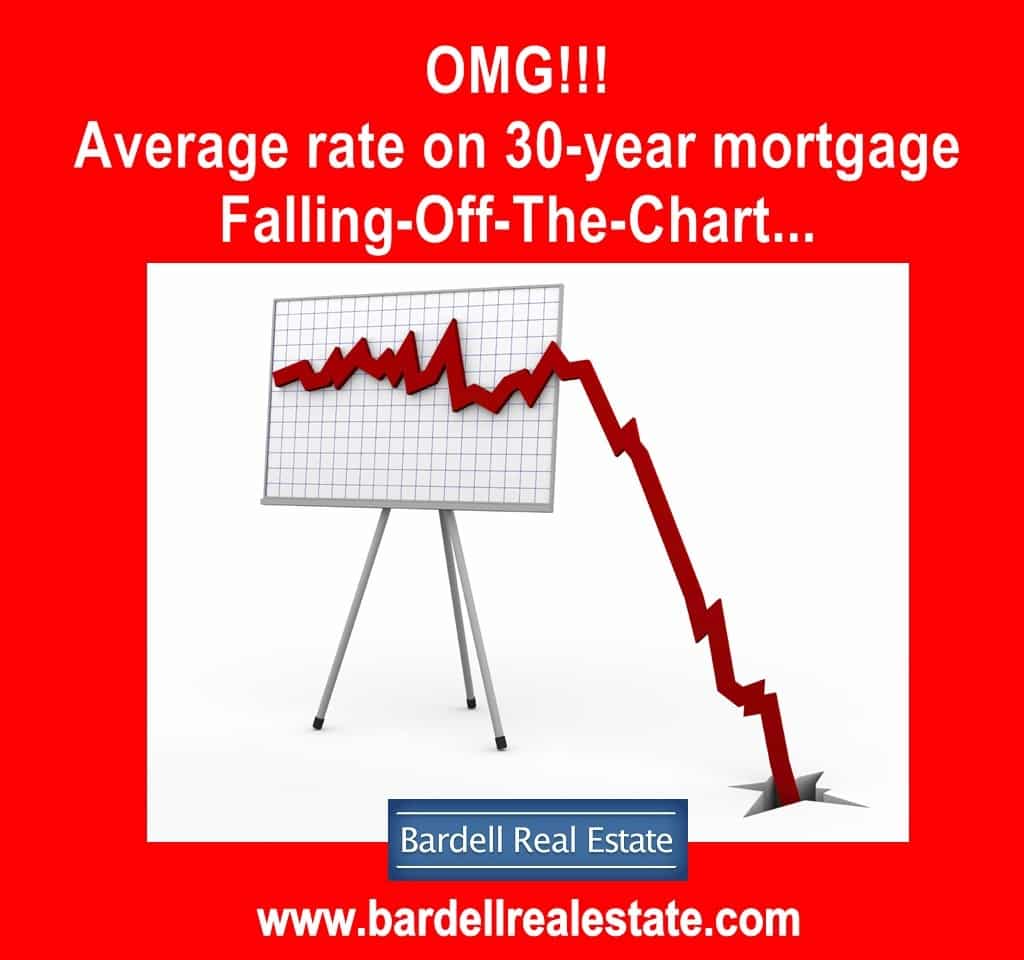 Rates aren’t done falling yet, say 64% of the industry experts polled this week by Bankrate.com. Only 7% predict an increase over the short term, and the remaining 29% foresee little movement one way or the other.

WASHINGTON (AP) – Jan. 16, 2015 – Average long-term U.S. mortgage rates fell for the third straight week, with the benchmark 30-year rate again marking its lowest level since May 2013. The average for a 15-year mortgage, a popular choice for people who are refinancing, dipped below 3 percent for the first time since then.

Mortgage company Freddie Mac said Thursday the nationwide average for a 30-year mortgage slid to 3.66 percent this week from 3.73 percent last week. The rate for the 15-year loan declined to 2.98 percent from 3.05 percent last week.

The ongoing decline in rates lured a crop of prospective buyers, as applications for mortgages marked their biggest weekly gain last week in over six years. Applications jumped 49.1 percent, the biggest weekly increase since November 2008, according to the Mortgage Bankers Association.

A year ago, the 30-year mortgage stood at 4.41 percent and the 15-year mortgage at 3.45 percent. Mortgage rates have remained low even though the Federal Reserve in October ended its monthly bond purchases, which were meant to hold down long-term rates.

The drop in mortgage rates has come as bond yields have hit record low levels. Mortgage rates often follow the yield on the 10-year Treasury note, which has fallen below 2 percent. Bond yields rise as prices fall.

The 10-year note traded at 1.84 percent Wednesday, down from 1.97 percent a week earlier. It traded at 1.82 percent Thursday morning.

The average rate on a five-year adjustable-rate mortgage fell to 2.90 percent from 2.98 percent. The fee declined to 0.4 point from 0.5 point.

Copyright © 2015 The Associated Press. All rights reserved. This material may not be published, broadcast, rewritten or redistributed.