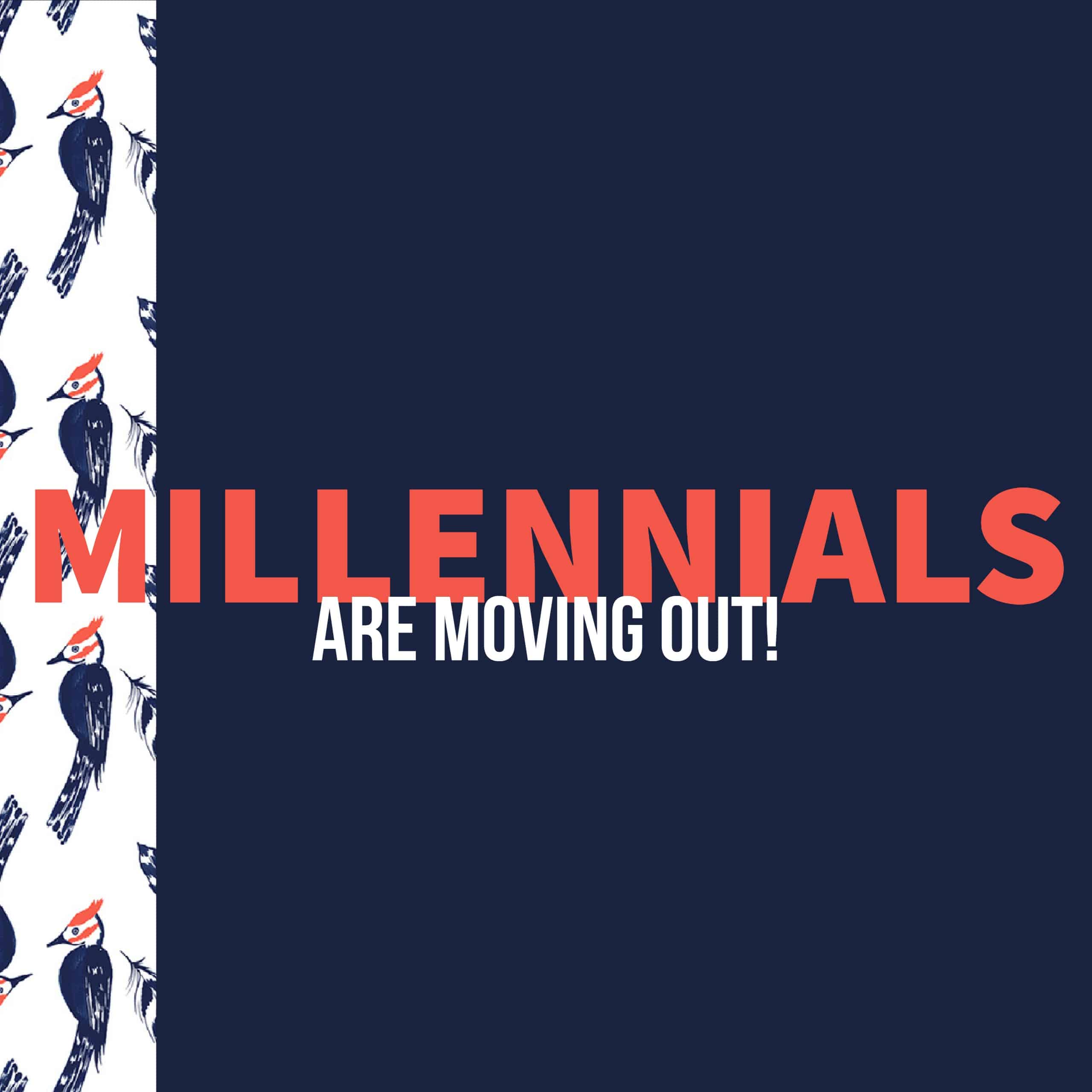 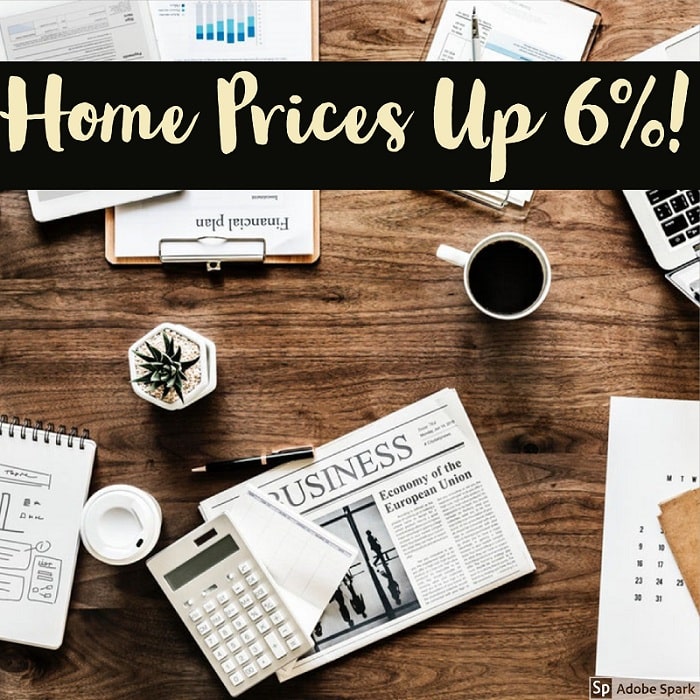 Orlando Home prices up more than 6% again in January

US, including Orlando home prices increased in January, rising more than 6% year-over-year for the sixth straight month.

Prices were also up 0.5% from December as competition increased in ever-tightening markets and the data from CoreLogic suggests there is little chance of much moderation over the next year.

The firm’s forecast through January 2019 is for a 4.8% rise year-over-year with the hottest markets continuing to outpace the average. California, Florida, Nevada and Oregon are forecast to see a 7% rise.

First-time buyers facing larger barriers
Further exacerbating the rising prices is the shortage in supply among entry-level homes, barring many first-time buyers and stalling the market.

“Homes with a purchase price less than 75% of the local area median had price growth of 9.0% during the year ending January 2018,” said Dr Frank Nothaft, CoreLogic chief economist. “Homes that sold for more than 125% of median appreciated 5.3% over the same 12-month period. Thus, first-time buyers are facing acute affordability challenges in some high-cost areas.”

Almost half of top 50 metros overvalued
CoreLogic’s Market Conditions Indicators show 48% of the 50 largest metros were overvalued as of January 2018, 14% were undervalued, and 38% were at value.

“Millennials who are looking to become first-time homeowners find it particularly challenging to find an affordable home in these areas,” said Frank Martell, president and CEO of CoreLogic.  “Our projections continue to show tightness in the entry-level market for the foreseeable future, which could further prevent millennials from purchasing homes in 2018 and 2019, even as much of that generation reaches its prime home-buying years.”

With home prices rising along with the mortgage rates, now is the time to start looking at your Orlando Home Purchase and making your dream a reality! If you are a potential seller looking to put your home on the market, the time could not be better to place your home on the market and let the fish begin to bite! Contact your local Bardell Realtor® today to get your questions answered!