Daryl Hall (pictured, left) and John Oates are once again hitting the road for a summer tour featuring California soft-rockers Train that will stop in Orlando. 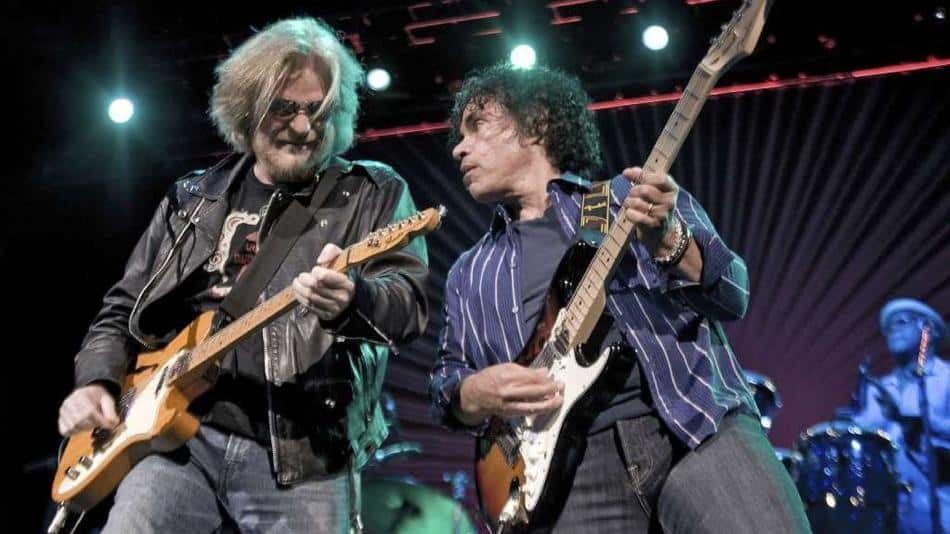 If this all feels a little too familiar, maybe you just read my other blog post about Erasure and you’re confusing your musical duos. Or maybe you’re remembering that last year happened and that during that year, Philadelphia’s famous twosome traveled this way with another fairly mellow touring partner, Tears for Fears.

And if you remember last year, maybe you remember that I spoke with Daryl Hall ahead of that show. The singer/songwriter of “Rich Girl,” “Maneater” and “Sara Smile” had plenty to say about the synthesizer revolution of the 1980s. “As a producer, I said let’s go with all these things,” said Hall. “My ears were open.”

And I just mentioned that same revolution in that blog post about Erasure. So either all of this is a massive coincidence (it is) or my writing has a profound effect upon what happens in the musical universe (it doesn’t).