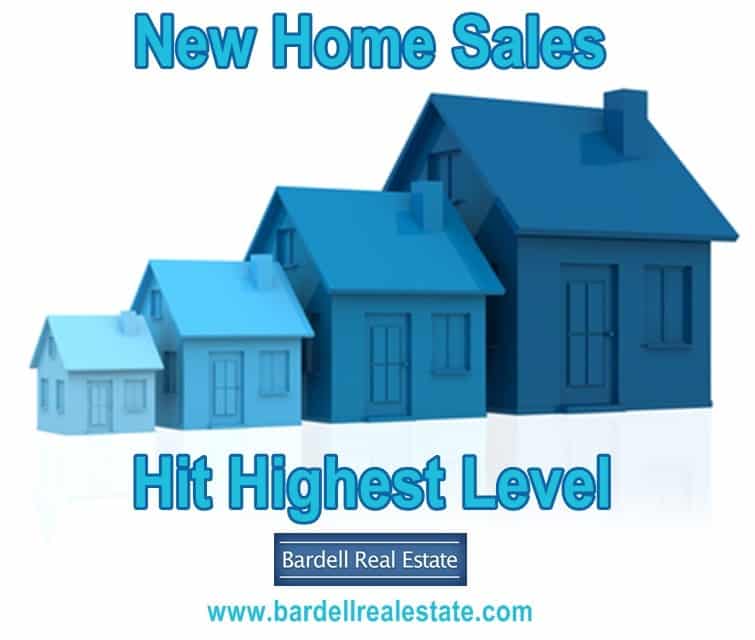 When the groundhog came out of his hole this year, he must have decided to buy a new home — sales of new single-family houses jumped to their highest level in seven years in February

New homes sales Orlando FL and in the US sales hit a seasonally adjusted annual rate of 539,000 in February, according to the Census Bureau. That’s up from 500,000 in January, and is nearly 25 percent higher than February 2014’s rate.

(Reuters) – New U.S. single-family home sales surged in February to their highest level in seven years despite harsh winter weather, in a hopeful sign for the housing market.

The Commerce Department said on Tuesday sales jumped 7.8 percent to a seasonally adjusted annual rate of 539,000 units, the highest level since February 2008.

New homes sales Orlando Fl and in the US sales are counted at signing of contracts. February’s gains came despite cold and snowy weather slamming large parts of the country in the last half of February.

With sales surging, the stock of new houses available on the market fell 1.4 percent last month to 210,000. At February’s sales pace it would take 4.7 months to clear the supply of houses on the market, down from 5.1 in January. (Reporting by Lucia Mutikani; Editing by Andrea Ricci)