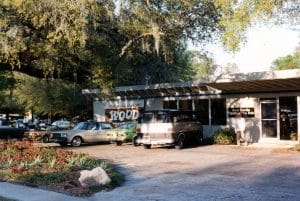 When you are near Orlando, just like most major cities, you will notice the place has several locations around it that are smaller towns. This is going to make it a great trip to take, but it will also make it easier for you to have a great vacation as well because it means you do not have to stay in the city proper if you do not want to. One of those towns that is near Orlando, just a few miles South of Orlando proper, is Pine Castle Florida. Since this is a great place, we are going to share some of the information about the location for you to see why you should either consider moving here or staying here.

The history of Pine Castle is going to be a little bit odd for some people.

The area is still relatively young in terms of age as it was founded in 1870. This does not mean the area has not really grown much, but it will make it easier for you to know that this place is one that you are going to love because the youthful vitality of the region will help out quite a bit in making you feel good about the area.

Now, you may think since this is a little town that it is an incorporated area. However, this place is one that was incorporated in 1925. The residents, though, must have gotten tired of having to keep up with the requirements as they would disband from the incorporated area just a mere five years later in 1930 and have not looked back since.

A major industry that is located near Pine Castle is the Orlando International Airport. 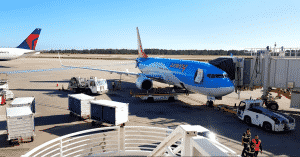 This is also one of the major employers for people to work at in the area. As an interesting side note this is an airport that before it became a civilian airport was one the United States Air Force was using. This was used by Bell Aircraft to test the X-1 supersonic rockets before use. This would help the company out in developing this in secret because at the time the city of Orlando and Pine Castle was much smaller and people would have noticed if someone was going to stand out.

Learning about some of the towns around Orlando is a good thing. However, what you will find is it can be challenging at times to find the right town or place to stay in. This is when you should know about the little-unincorporated town of Pine Castle. Once you have learned about this place, it will be very easy for you to see this as a great area to travel to, but with the International Airport being so close by it will be easy for you to have a great trip here as well.

Here is the direction from Pine Castle to Bardell Real Estate