We are a full-service Dr Philips property management & real estate office licensed in conducting long-term rental activity and capable of meeting all your needs for long-term leasing. Since 1989, we have been working with landlords and tenants throughout the entire process of managing their homes for rent in Orlando.

Our expert property managers will provide you a stress-free experience when leasing your residential home, holiday villa, investment or retirement property while ensuring maximum return on your investment. 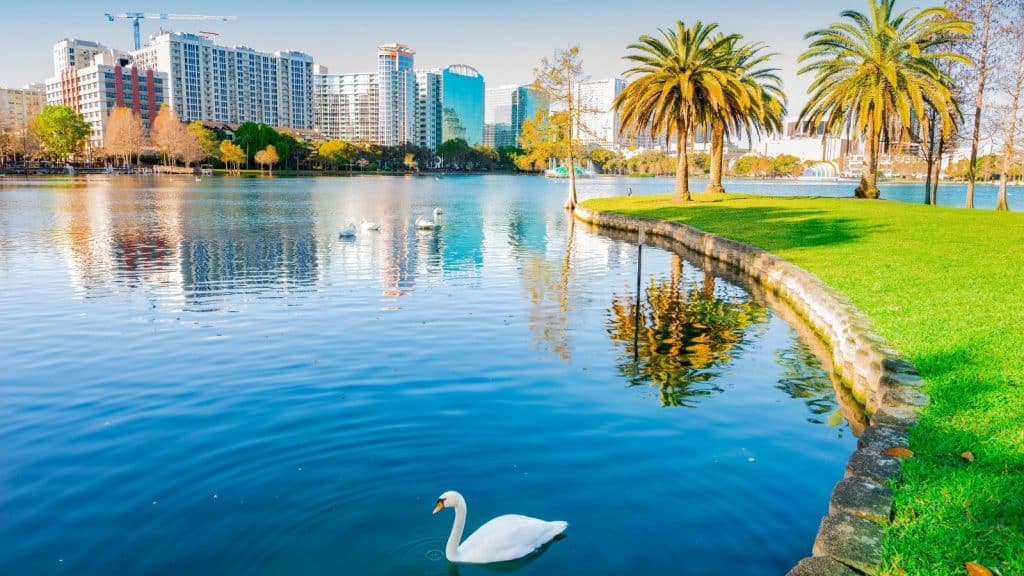 We tailor an appropriate program for your home based on your individual needs, preferences and property.

The performance of full background checks on prospective tenants:  We screen for credit, employment and rental history. Afterwards, we properly place the qualified tenant into an appropriately prepared lease.

The performance of routine maintenance and tenant requested repairs to ensure your property is maintained in compliance with guidelines. Pool and lawn maintenance are also offered where required.

Your property for lease will be accurately priced based on home and community demand. 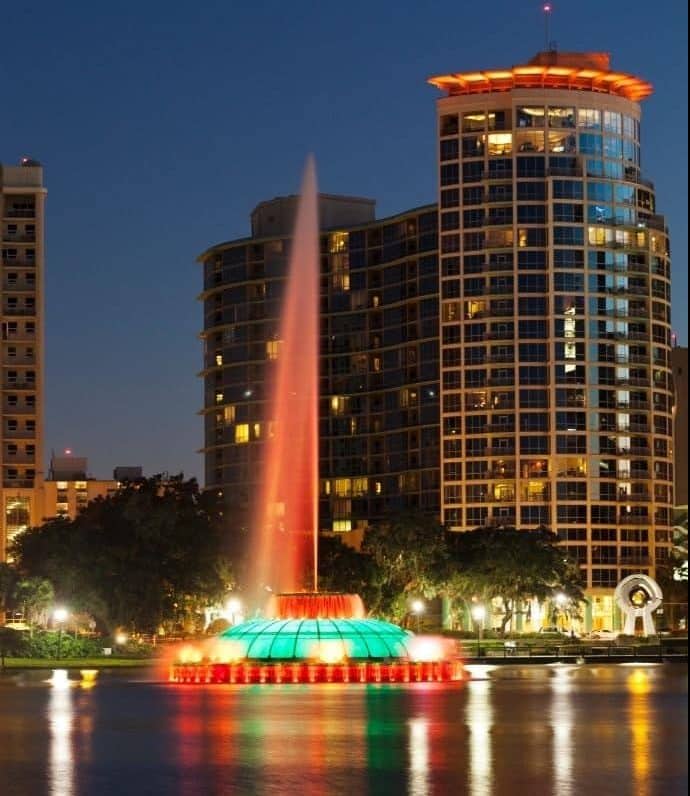 The starting point for many owners is to understand the potential rental income available for their property. To request our “Free Rent Analysis” for leasing your Orlando home, please fill out our form below and one of our property management specialists will be in contact with you shortly.

Interested in moving to Orlando? Orlando is home to more than a dozen theme parks. Chief among its claims to fame is Walt Disney World, comprised of parks like the Magic Kingdom and Epcot, as well as water parks. Another major destination, Universal Orlando, offers Universal Studios and Islands of Adventure, with the Wizarding World of Harry Potter straddling both.