Homes for Sale in Clermont FL

With an exciting blend of tourism, commerce and residential housing and its close proximity to the Orlando attractions, Clermont has been a popular choice for permanent residents for many years. To learn more about Clermont and the surrounding Four Corners area follow the links below

The History behind Clermont 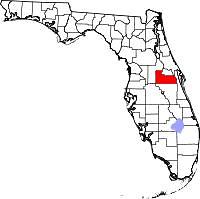 Roper bought 600 acres along the shore, between present-day Clermont and Oakland, and returned a year later with his wife and 10 children. The ambitious settler operated a sawmill, gristmill, sugar mill and cotton gin. Later he built a tannery for making shoes, and served as Orange County’s superintendent of schools from 1873 to 1877.

Fast-forward to the 1920s, when Roper’s son Frank planted the area’s first orange trees, marking the humble beginnings of an industry that would sustain and define Clermont, which had been incorporated in 1903, for the next six decades.

It was a busy time for Clermont’s three-story Edgewater Hotel, now a bed-and-breakfast, which opened in 1927 with a telegraph office, electric heating and fire sprinkler system. As the only hotel in the western portion of the county for nearly 30 years, the Edgewater emerged as a primary community gathering spot, a place where special events were held and business deals were sealed.

Clermont remained an idyllic small town throughout World War II and into the 1950s and 1960s. Far removed from Orlando, which was about to be reshaped by the advent of Disney World, the city remained self-sufficient and unpretentious. “I grew up with the scent of orange blossoms,” says Stafford, whose father Bert was also a prominent local citrus grower. She remembers when Davis’ Pharmacy was the place to meet friends for a vanilla Coke and when the Starlite Drive-In attracted weekend crowds of teens and families alike.

“Clermont was the quintessential vibrant small town,” says Stafford. “We had the distinction of being the only town with two train depots because it was such a busy shipping community with fresh fruit going all over the world.”

We are compiling the latest demographic information for the Clermont and Four Corners areas, meanwhile you will find the following links very helpful.

For other useful information on Clermont and the surrounding area we think you will find the following sites useful. 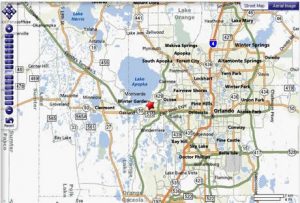 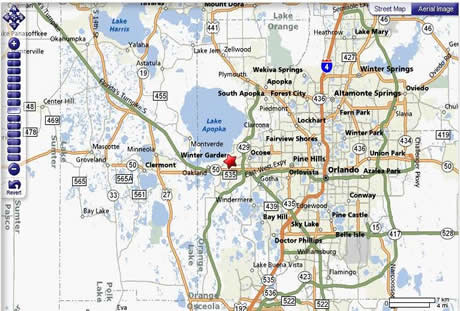 Homes for sale in Clermont FL

The quality of life in and around Clermont makes it a prime destination for those looking to settle in central Florida. Local stores offer a variety of shopping and dining options along with ample sports facilities and waterfront activities. Clermont has housing choices for every income level from gated golf course communities, larger estate homes, to small and mid-sized single-family units on platted lots. Its close proximity to Disney World also makes it a popular choice for holiday makers.

To help make finding your dream home in he Clermont area a little easier we have created a number of predefined searches to speed up the process. Click on any of the links below to view the latest information on homes for sale.

If you prefer to run your own custom searches simply enter your requirements into the fields at the top of the page and get ready to find your new home. If you can’ find what you are looking for try searching in cities in the surrounding area or contact our office and ask to speak to one of our experienced , licensed agents who will be happy to assist.